This new version of SHADERed includes quite a few quality of life improvements and fixes. Here's a list of some notable changes (you can find the full list in the changelog):

When opening "Browse online" window, SHADERed would stop working for quite a few moments. This happened because SHADERed loaded the list and all the thumbnails on the main thread. This has now been fixed:

"Browse online" also now properly detects if a plugin is installed and whether the plugin can even be installed on the running OS.

From the early days of SHADERed, you could load texture by drag and dropping it into SHADERed's window. And in this version you can now also drag and drop loaded texture onto shader pass to bind it: 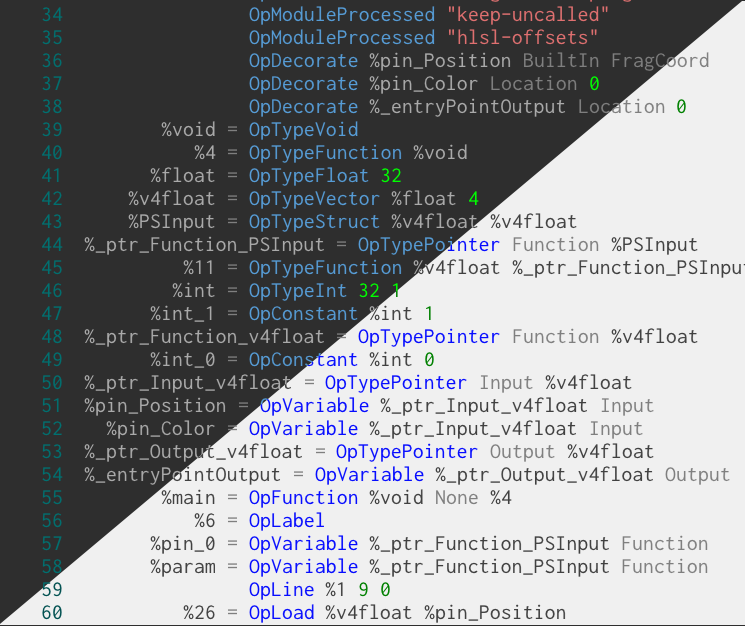 You can now also save SPIR-V binary to a file (useful for upcoming plugins for C++ and Rust shaders): 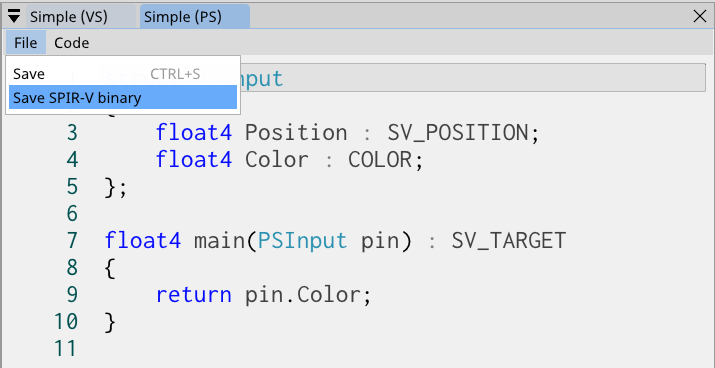 SHADERed now has several new command line arguments (you can find the list in the documentation). These new arguments let you automate the rendering process - you don't have to start up the whole SHADERed UI and manually render it to file.

The "Pixel inspect" window has a new updated UI: 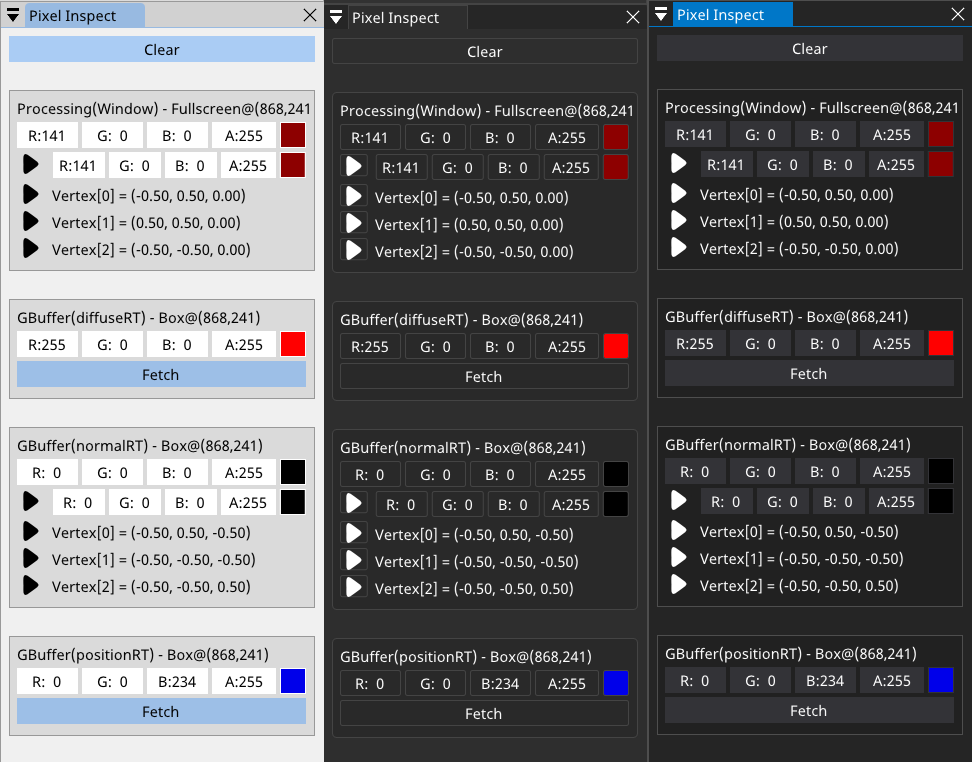 The notifications for available plugin updates are now fixed:

Also, a reminder that you can push updates for your plugins through shadered.org website 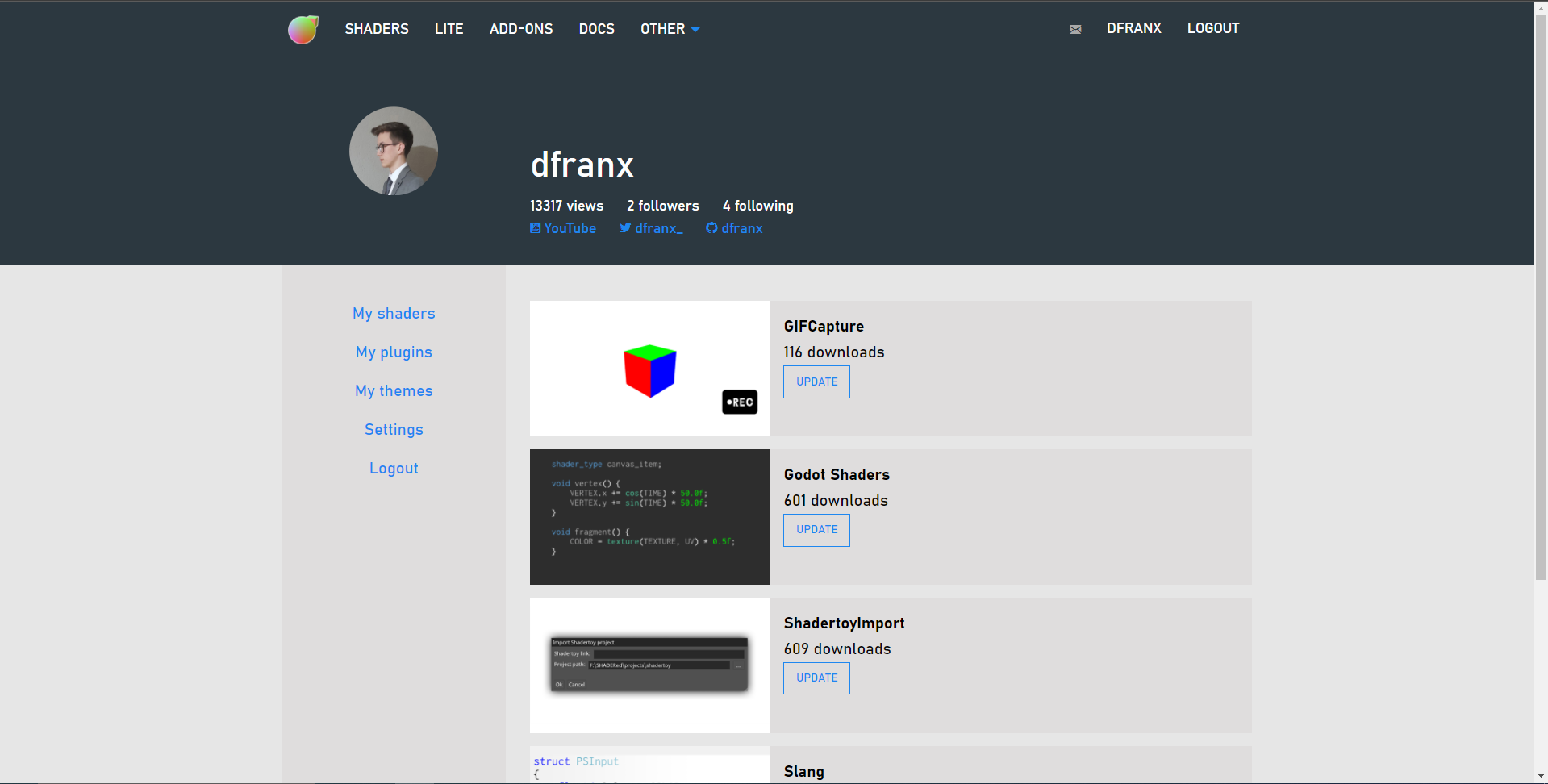 I made small changes to the file dialog (the search is reset after opening a directory & you can now right click on the path button to edit the path):

Fixed a bug that occured after hitting CTRL+Z right after autocomplete:

And as I mentioned there are plenty of other changes which you can find in the changelog.

One of the upcoming plugins for SHADERed will add the ability to write your shaders in the Rust programming language (thanks to the rust-gpu project): 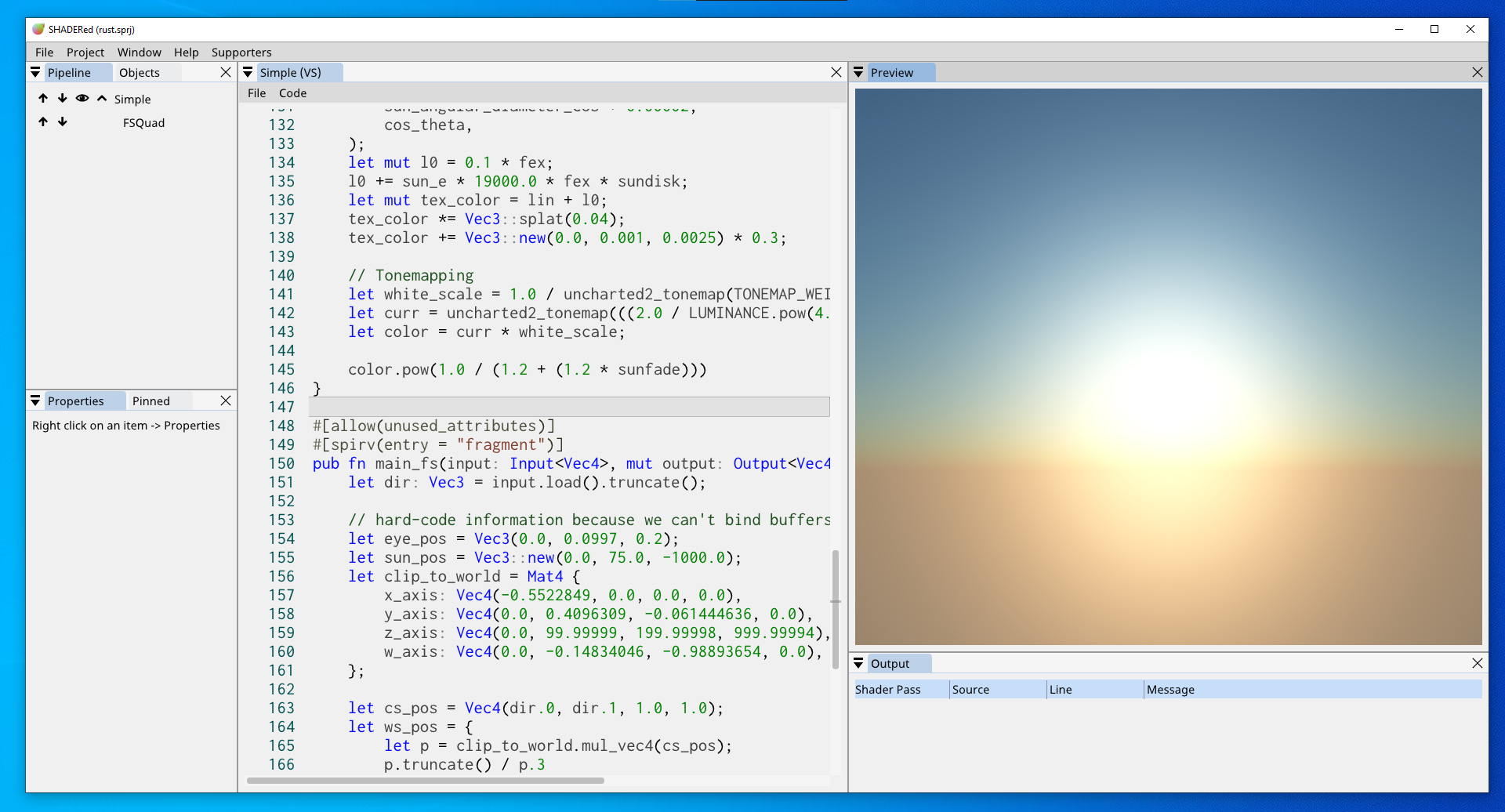 Another plugin (Linux only though) will add support for C++ shaders in SHADERed (thanks to the circle compiler): 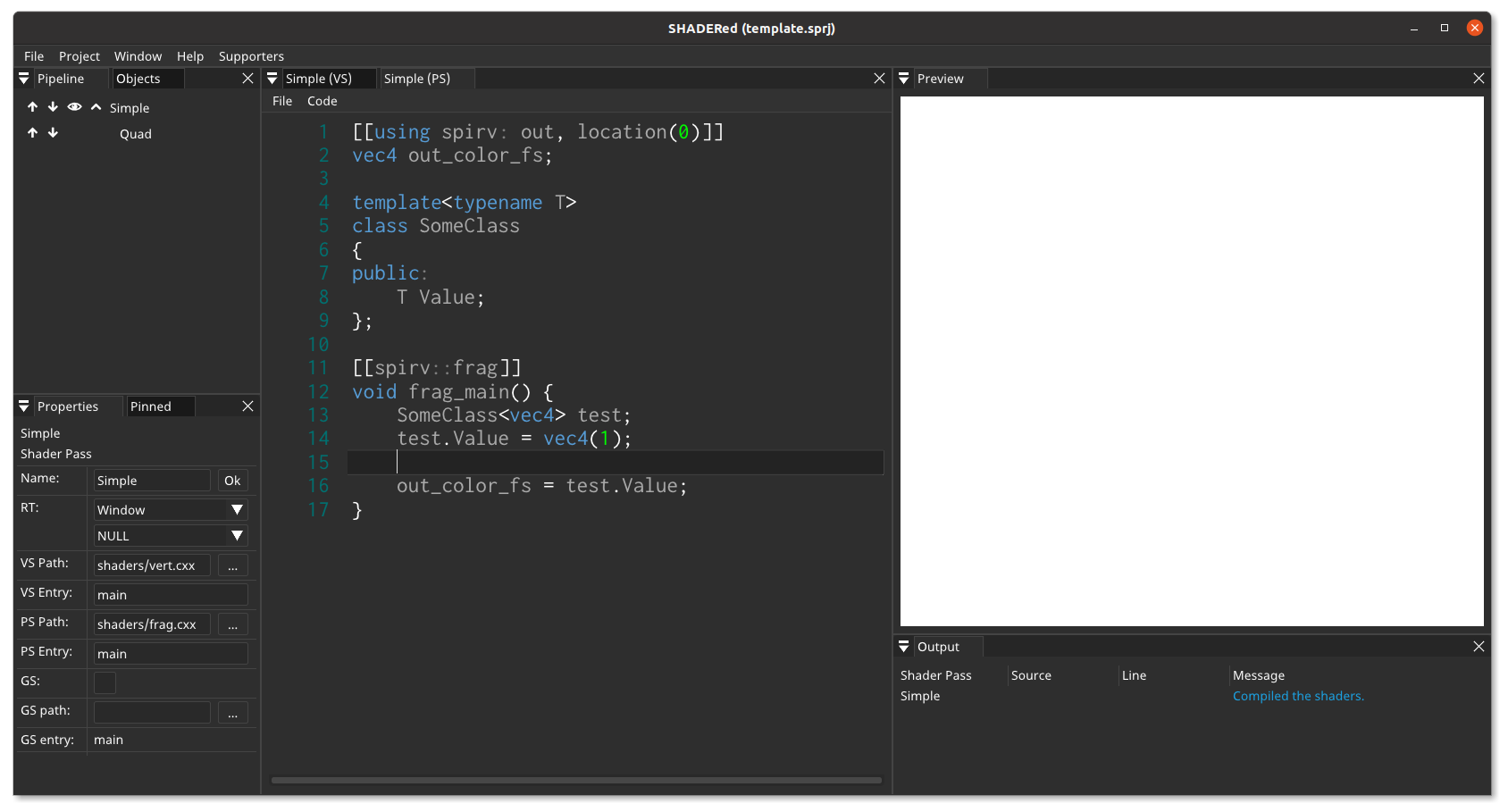 I made a few video tutorials about SHADERed's UI which you can check on the YouTube: playlist link

Anyway, that's it for this update! Nothing too exciting but I'll have some cool new features in the next version of SHADERed. I will not be able to work next few weeks on core SHADERed since my exams are coming up so I have to study. Feel free to report the bugs on GitHub! If you like what I am doing consider becoming patron to support the development.